Welcome to the May edition of The Adviser Monthly. This month we feel a high sense of optimism as we move into the last few weeks of Autumn.

The recent budget updates will be covered off separately, however, overall it’s a budget the Government is pushing as a big-spending Pandemic budget intended to force unemployment lower.

With Vaccines rolling out globally, many of the restrictions that have been imposed have started to ease, with the exception of India and other third world countries who are going through second and third waves.

As Australia slowly opens its borders with our neighbour, New Zealand, and as politicians are now discussing the prospect of doing the same for international students, we’re also looking forward to the time when international travel will finally be permitted. The latter question seemed to have been addressed as Finance Minister Birmingham issued a statement saying that our international borders may remain closed until later in 2022.

Until that happens, our tourism and hospitality industry may have to endure and find ways to spur local tourism. However, as the Government and our industries work to keep economic activity going, issues are now surfacing.

First of which is the issue of debt, as reflected in the results of the Cost of Living survey conducted by news.com.au. The second is the timing for buying property. Earlier during the lockdown, analysts predicted that there may be a slowdown in the property market as vendors are uncertain and buyers will try to compete with each other amidst the impending limited supply.

However, with the property market seemingly having bounced back with house prices increasing, the only question that remains now is: will this trend continue? If it does, until when?

Third, and speaking of housing, the Building Stronger Homes Roundtable has issued its recommendations before the Government as regards the durability of homes in Australia. It can be recalled that the country has seen natural devastation successively occur last year, with both resulting in the loss and destruction of property, and a spike in insurance-related transactions.

Finally, the limelight shifts to our retirees as recent studies revealed that retirees are exhausting their retirement savings at least four years before their deaths. This trend has raised the question: is Super alone a secure source of retirement income? If not, what can be done to ensure the financial welfare of our retirees?

The team at Make Work Optional wishes you a wonderful end of the month.

Australian Borders May Be Closed Until 2022

Australia, which has been closed to much of the world since the COVID-19 pandemic began, may not open its borders until later into 2022. What does this mean for our country, the travel and hospitality industry, and all of us? 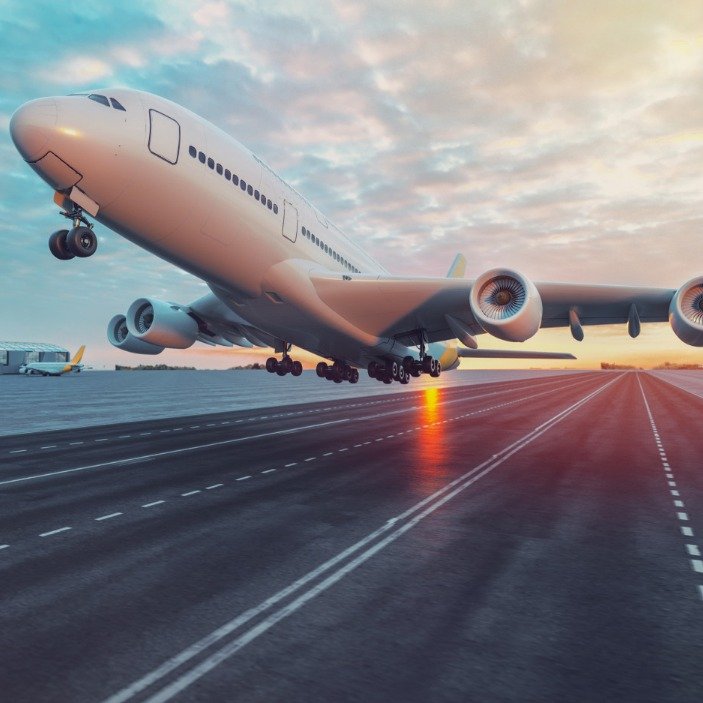 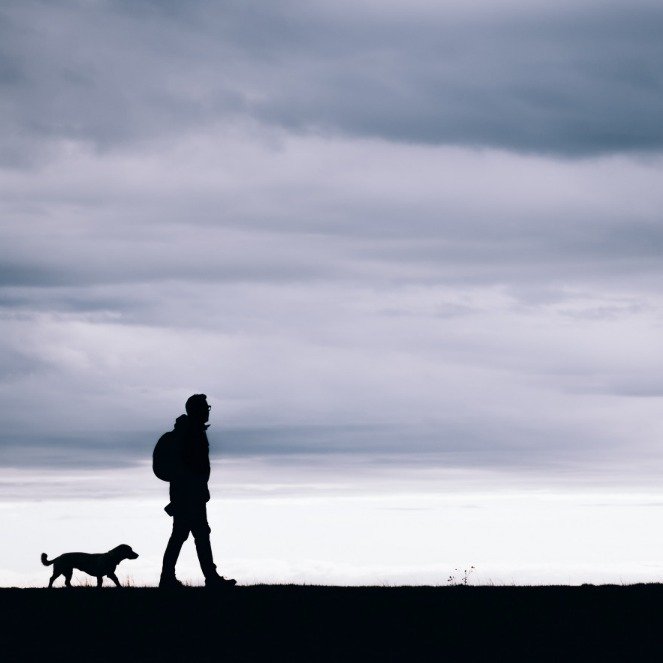 A Third of Aussies are Drowning in Debt

Australia might be termed the Lucky Country but with a third of Aussies saying they believe they will always be in debt, maybe it’s only lucky for some. Here are the figures from the latest Cost of Living survey by news.com.au.

Is Now a Good Time to Buy Property?

Consumers’ sentiment toward buying a property now has declined to 49%, with only two-in-three saying it is a good time to buy now, according to Finder’s Consumer Sentiment Tracker. In April, the sentiment was 42%. 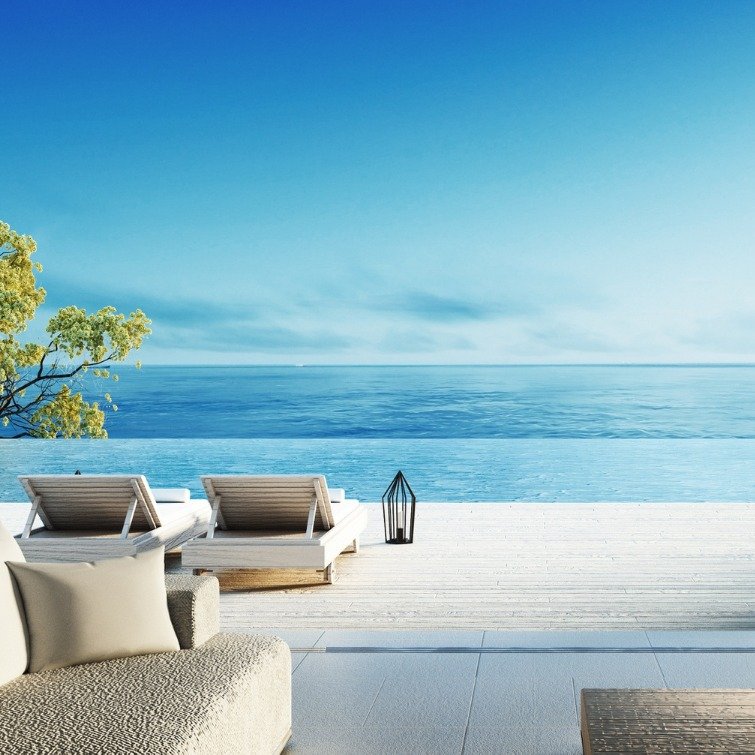 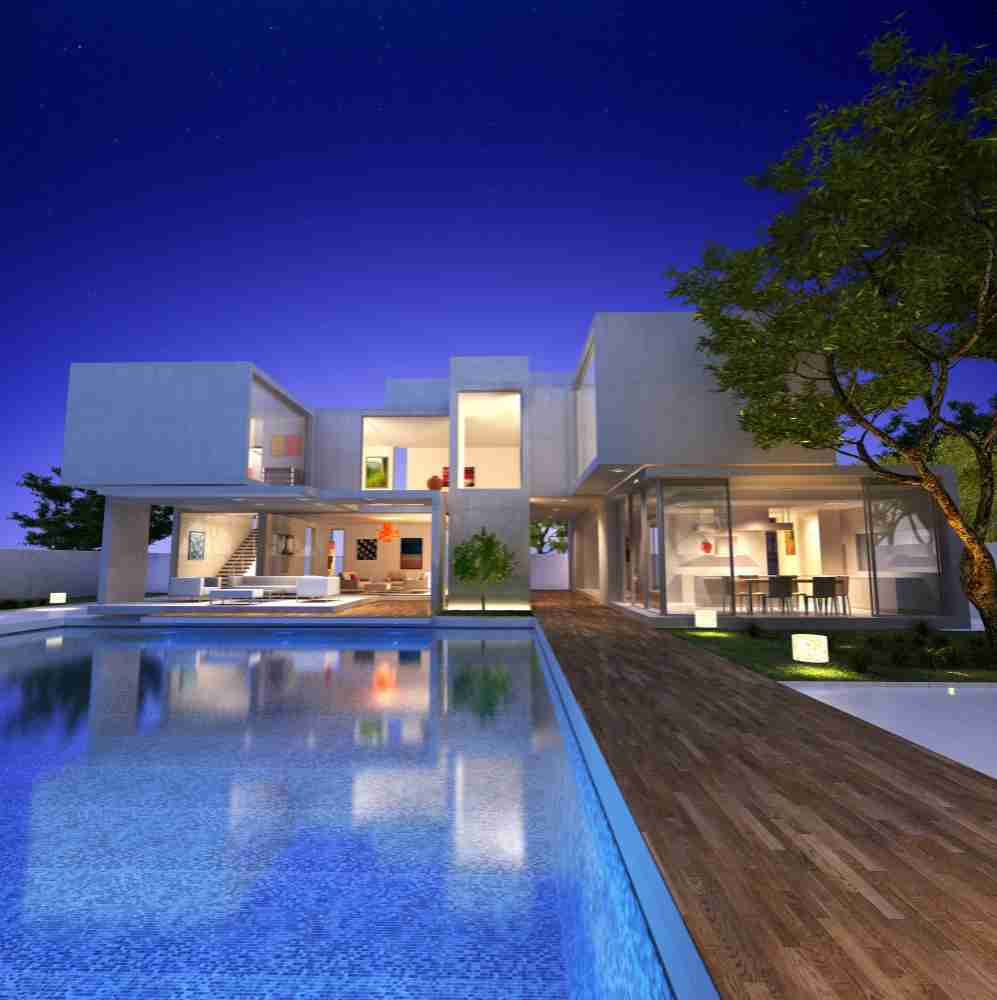 The Building Stronger Homes Roundtable is calling for reforms to how codes, standards, and land use planning systems promote housing resilience in Australia. Here is an overview of their recommendations.

More than half of working-age Australians think they won’t have enough funds to last their retirement, with women and those living in regional areas more likely to believe their funds will fall short. Click below to read more. 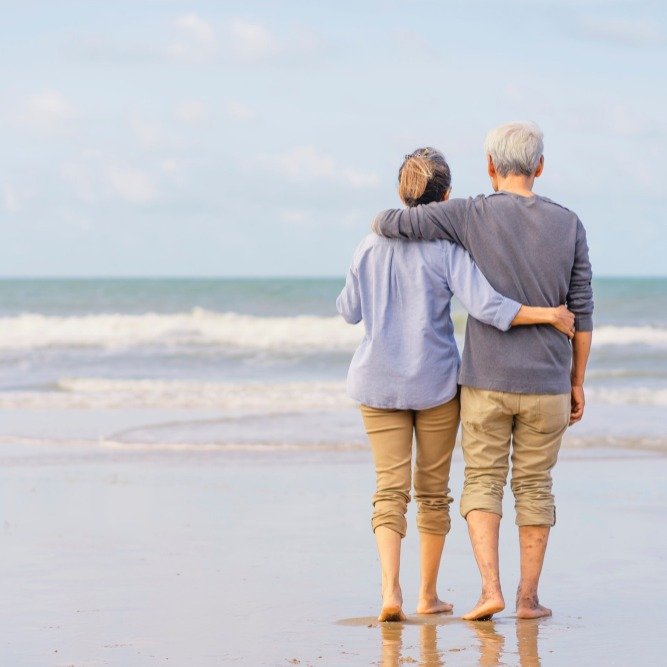 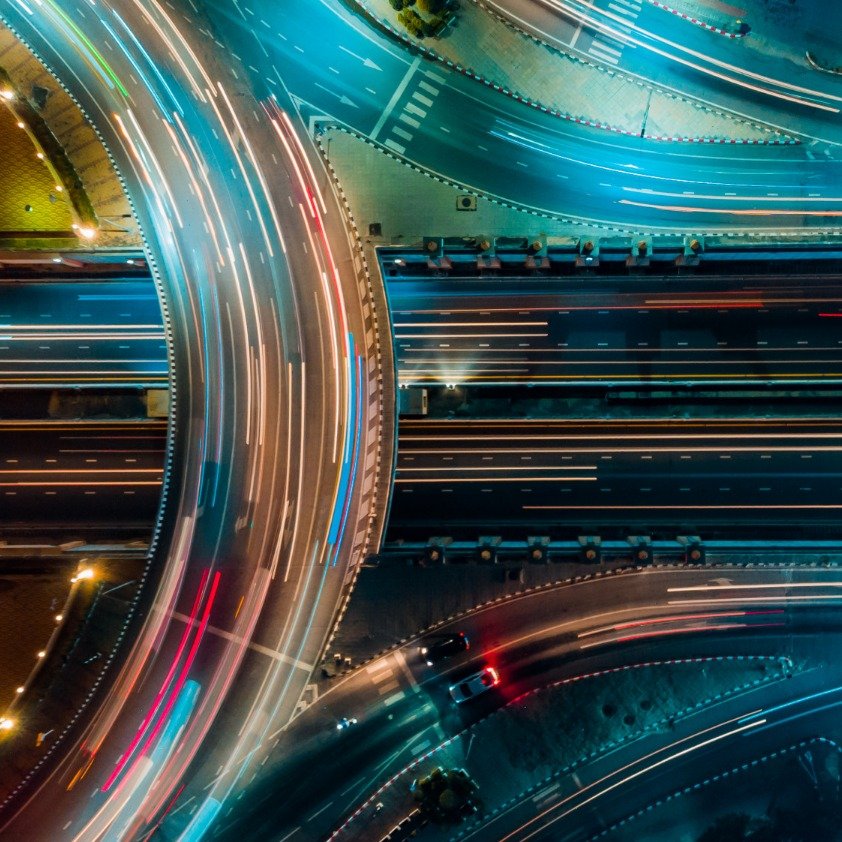 How Media Consumption Has Changed Over the Last Decade

In a single decade, the way in which we consume media has shifted dramatically.

Increasing internet use has come with criticism, and is said to be partially responsible for our waning attention spans. With only 1,440 minutes in a day, it remains unknown exactly how many minutes we will continue to direct towards mobile use. But with figures growing 9% last year, we may not have yet reached the peak.

A friend recommended that I attend the Factory Expresso in Orange for their regular comedy night. It turned out that night featured Bob Downe. I wasn’t sure what to expect as the venue was quite small. But it got you right in the action and was especially important for all those facial expressions that Bob constantly does and some great singing. Great night out well worth the trip.
https://factoryespresso.com.au/comedy/

Thought to live by.

It’s never too late to be what you might have been.