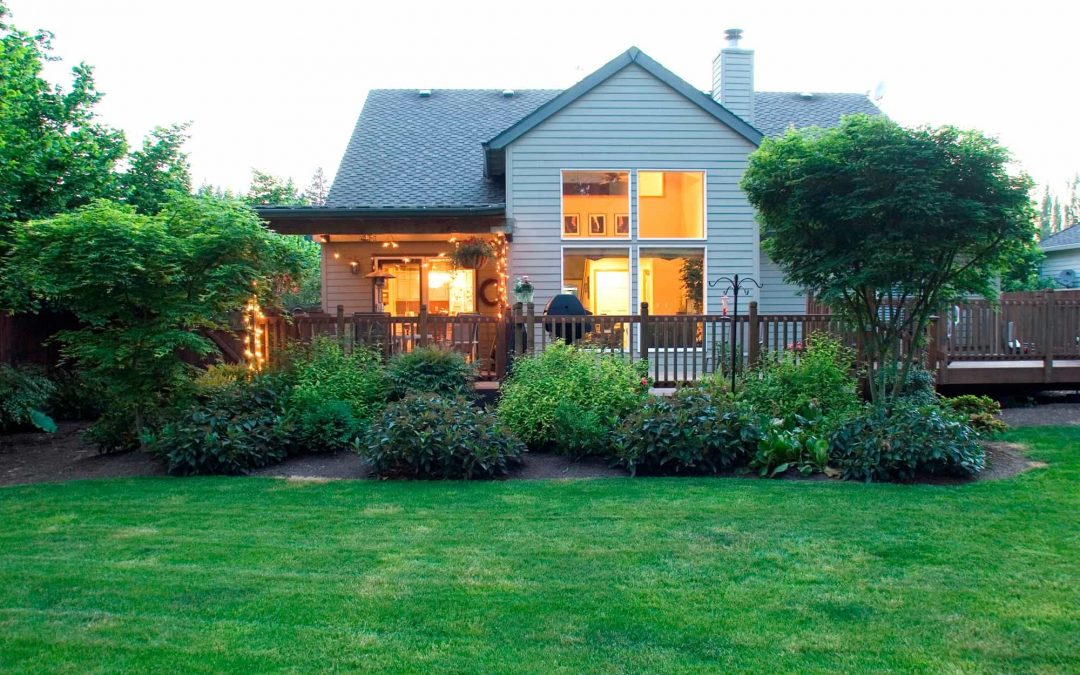 Shaun met Michael and Sandra when they were in their mid-20s and had been dating for some time. They were looking to take the next step and purchase their first property together. Michael was on $80,000 p.a. and Sandra was on $90,000 p.a.

Whilst they both worked full time they also wanted to enjoy their lifestyle. They were renting and spending approximately $450 on rent each week. Meanwhile, they had accumulated $80,000 in cash for a deposit and were unsure whether they should rent their first property out as an investment property to reduce their tax position, or whether they should purchase it and live in it. They were looking at a property to the value of $550,000 and expected to rent it out for $480 a week.

HOW WE HAVE HELPED

Michael and Sandra had a good budget that they were quite diligent with and this definitely assisted them in achieving their savings. After stamp duty costs, they estimated they would need to borrow an additional $490,000. We weighed up the pros and cons of having an investment property vs. a principal residence, and the effect this would have on their situation, plus the potential cost of Lenders Mortgage Insurance (LMI) which would need to be discussed with the bank.

We weighed up the implications on First Home Buyers Grants, Taxation, Cash Flow, Long Term Capital Growth, and the general implications of holding an investment property that would be difficult to sell quickly if they were to find themselves in financial difficulties. We also identified the need for personal insurance once their property was purchased, to protect them against the possibility of not being able to meet their monthly repayments due to an unexpected illness or injury.

Once we presented Michael and Sandra with some scenarios on what each strategy may look like for them, they were able to make a decision on what was best suited to their lifestyle and decided to continue to rent and purchase an investment property. We then referred them to a mortgage broker who assisted them in establishing their loans and found the right loan structure for them. Shaun then provided them with advice on the recommended insurance requirements based on an analysis of their needs.

The Moral of the Story: Plan before you bid on a house.